Uploaded 15-Jan-21
Taken 4-Jan-21
Visitors 38
« Previous Next »
6 of 45 photos
Jim Norvell worked for the Great Northern, and was an engineer for most of his life. Not sure of his exact railroading story, but he became an engineer probably no later than the early 60's, which meant he knew a lot about firing a steam locomotive. Fortunately, I happened to be a student fireman under his knowledgeable instruction and friendly disposition.

30 years later when I worked for the BNSF (previosly GN,NP,CB&Q), there were some good stories, and fond memories of Jim from some of the "old heads" who worked with him.
MICROTEK ScanMaker i900
© Tim J.Johnson Photography 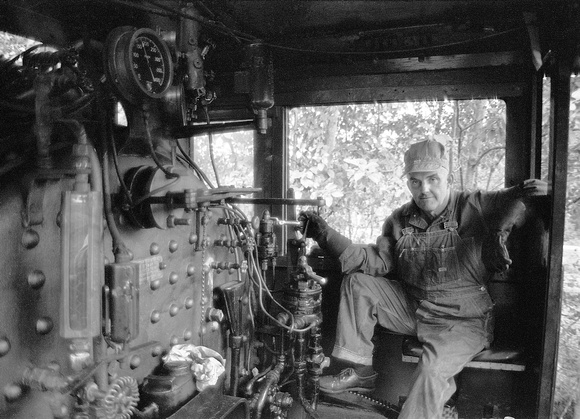